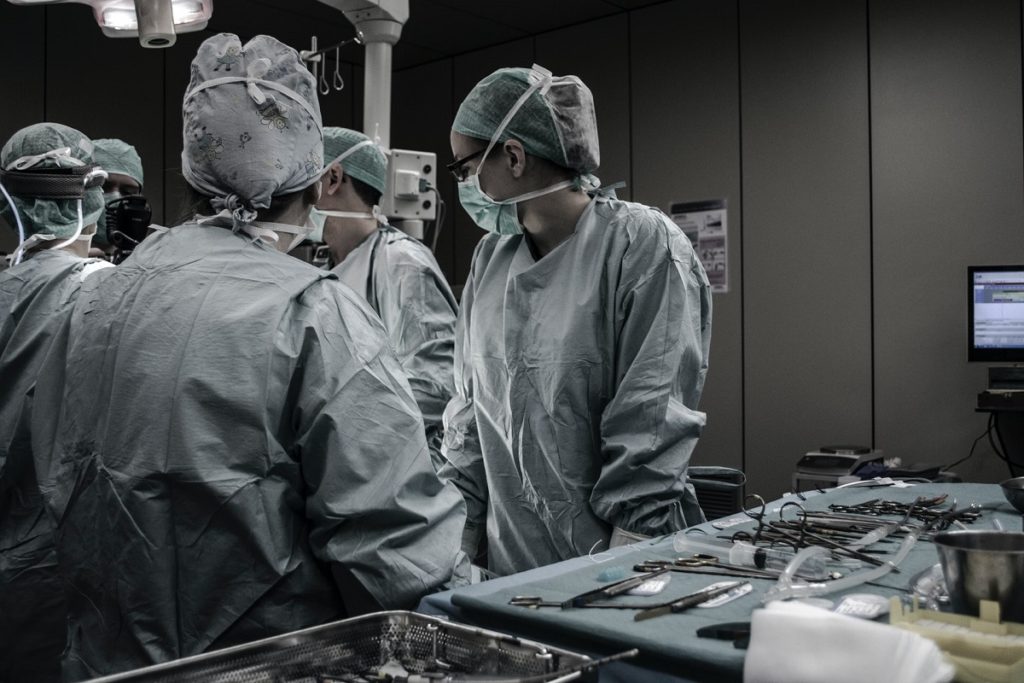 Assembly Bill 35 passed its final hurdle in the legislature on May 12, when it passed unanimously out of the California State Assembly.

Beginning in January 2023, the following changes to MICRA will take effect:

MICRA establishes several Consumer medical rights, including shorter time limits for bringing a lawsuit, compensation for noneconomic damages (such as pain and suffering), and a $250,000 limitation on general economic damages, among others.

Why Was MICRA Modernized?

AB 35 specifically targets long-term reforms to medical liability insurance and protecting patients and physicians. In theory, it should decrease healthcare costs for everyone.

AB 35 also restructures how and when a medical malpractice lawyer can recover contingency fees.

One of the most significant parts of the bill drastically changes what type of evidence is admissible in all medical malpractice hearings.

The statements, writing, and actions implying a healthcare provider’s regret, responsibility, or guilt for the patient’s pain, suffering, or death are currently inadmissible.

AB 35 takes it a step further by ensuring that all such forms of communication are confidential and impervious to subpoena, disclosure, discovery, etc.

These recordings cannot be used as evidence in any type of legal hearing, including but not limited to civil cases, disciplinary board hearings, administrative hearings, and regulatory hearings.