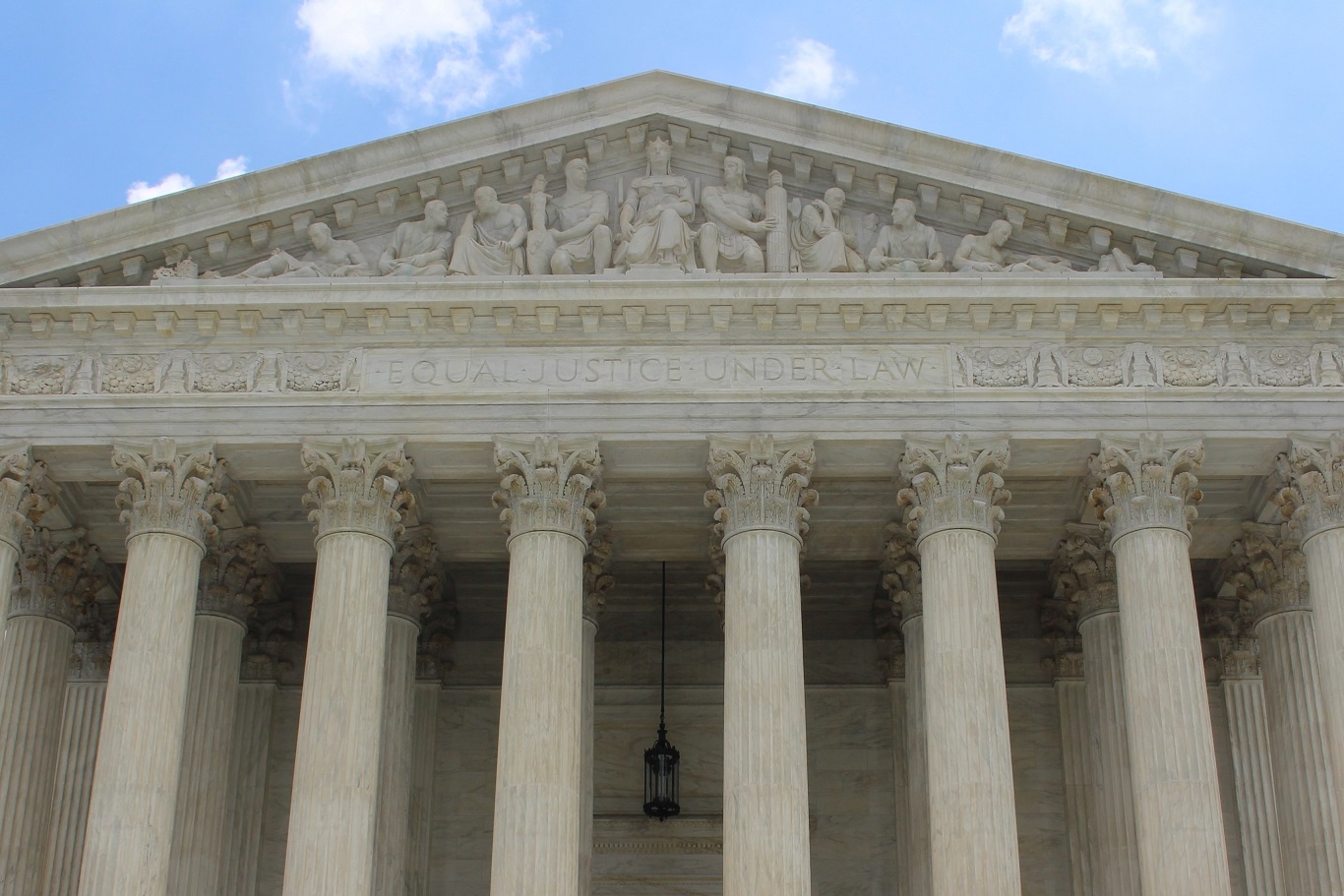 What is a Mass Tort?

In the eyes of the law, a “tort” is a civil wrong, as opposed to a criminal wrong. In civil lawsuits based on tort law (also known as personal injury law) plaintiffs must prove that the defendant’s bad act, whether intentional or negligent, injured them in some way.

Tort or personal injury lawsuits are a way to get compensated for the injuries you have. The wrongdoer is punished by having to pay court-ordered compensation to the injured person.

Criminal cases are focused on punishing the criminal and preventing them from doing it again. A crime is considered an offense against society, instead of the person who was injured.

A mass tort is a type of lawsuit involving many plaintiffs who have similar claims against one or a few defendants.

Many people file mass torts when they have been injured by a company’s negligence or bad behavior. This can include physical injuries or financial losses.

Common types of mass tort lawsuits include the following.

Mass torts happen when a company harms many people in the same way.

For example, a company might produce a prescription drug, a medical device, or a defective product that causes physical injuries or economic harm to many people all over the United States.

Mass torts generally are filed as part of a “multidistrict litigation” (an MDL) or as a class action.

If you have been injured or suffered other damages because of a product you used, you may have a defective product liability claim.

What is Multidistrict Litigation (an MDL)?

Multidistrict litigation (MDL) is a type of legal proceeding that can result after multiple litigants bring claims against a business in federal court alleging similar injuries or harm.

Before one federal judge, the lawsuits are consolidated for the sake of discovery and critical legal decisions. The court that is overseeing the case chooses a small group of attorneys to pursue the evidence on behalf of everyone harmed.

This group of attorneys is referred to as the “plaintiffs’ steering committee” (the PSC).

The MDL is a long-lasting legal battle, and the law firms appointed by the judge frequently spend many millions of dollars and more than 50,000 hours of time on behalf of plaintiffs in order to establish their case.

The majority of times, the law firms representing the Multidistrict Litigation will be able to negotiate a potential mass tort settlement for everyone who was harmed or damaged by the firm, especially after several bellwether jury trials have been completed to help both sides determine the reasonable value of the cases.

No individual is required to participate in the settlement.

Instead, a settlement is designed so that each case’s specifics are evaluated individually, including exposure, causation, injuries, and compensation. After learning about the terms of the proposed settlement, each individual has the option to accept or reject it.

If the law firms participating in the MDL cannot work out a settlement, then each plaintiff will need to have their individual case tried in front of a jury or be individually settled.

This will be the responsibility of the law firm and the individual hired to represent him/her.

What is a Class Action?

A class-action lawsuit is a type of lawsuit where a few people represent many other people’s interests.

These people may not have their own lawyer and may not be named in the lawsuit.

Clients must consent before being designated as a class representative in a lawsuit since they’ll be subject to special responsibilities during the litigation.

The court and jury rulings in the class action lawsuit impact and bind all persons considered part of the class action, most of whom do not even know they are involved in the lawsuit.

When a class action is filed and accepted by the court, people who a corporation has harmed may receive little or no compensation, even though their claims were never presented to a jury or proven guilty.

The majority of the time, individuals have a choice whether to join the lawsuit or not.

This choice must be made early on in the process before individuals know whether the class action will be successful or not. They also won’t know how much compensation they may receive.