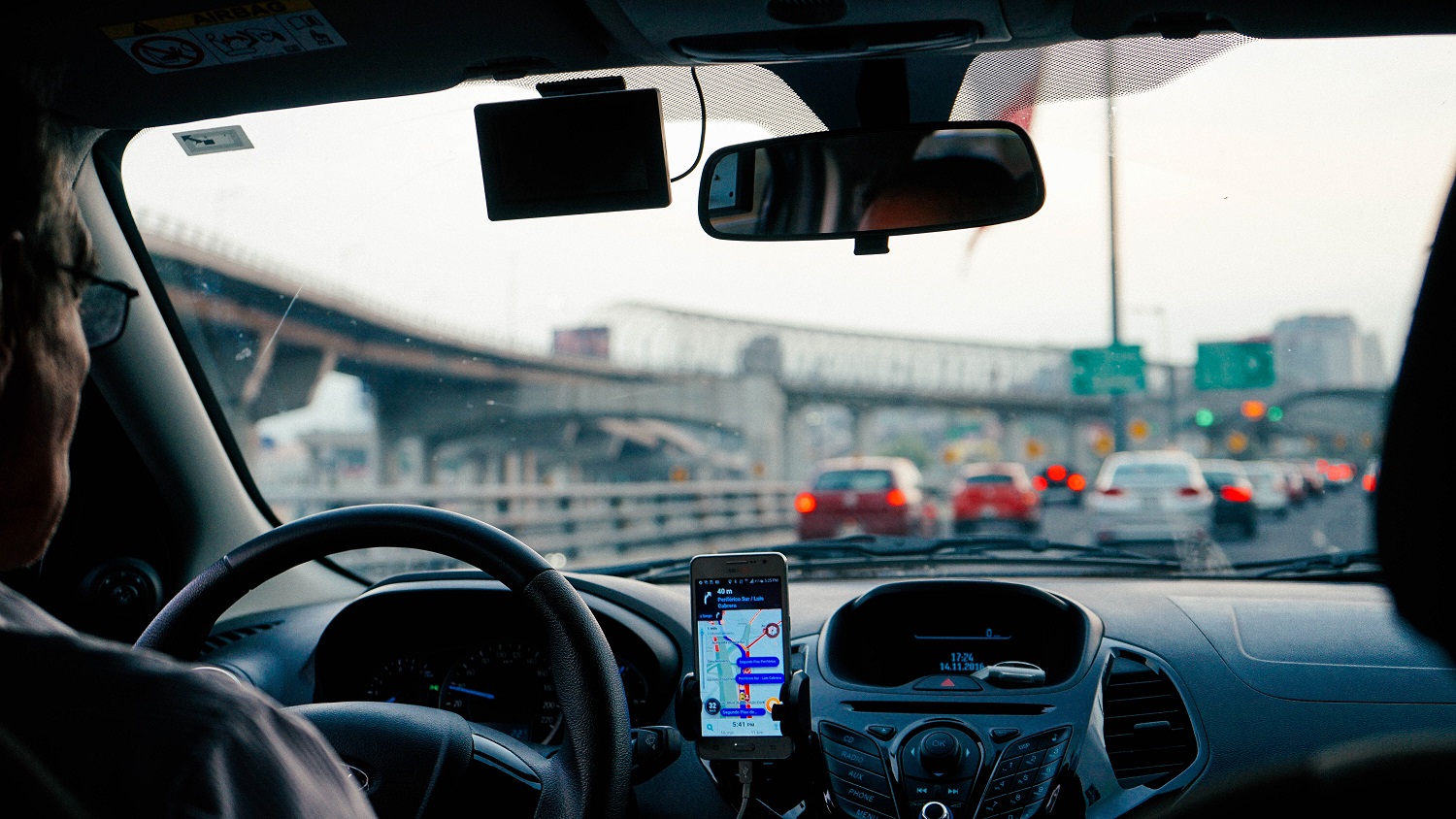 Uber offers services to residents of the Los Angeles region. However, if a rideshare car causes an accident that results in injuries or property damage, you must know how to obtain compensation for your losses.

If you or a loved one have been hurt in an Uber vehicle accident, the first step is to consult with an Uber accident lawyer.

Anyone who was an Uber passenger, the driver, a third-party driver, or a pedestrian at the time of the incident is advised to contact an Uber accident attorney.

The method for obtaining compensation to cover your damages can be complex, so you need an experienced injury law firm to fight for you.

Why Do You Need a Lawyer for a Rideshare Accident Claim?

It is critical to obtain compensation following a Uber accident in Los Angeles. The fact is that these claims must be handled differently than other vehicle accident claims.

It’s not uncommon for crash victims to confront both the driver’s insurance carrier and the rideshare service’s insurer simultaneously.

A skilled Uber and Lyft accident attorney can use their resources to conduct a completely independent investigation into the incident.

If matters go this far, the attorney must gather evidence to establish liability, ensure that their client is seen by a respected medical professional, and negotiate with all of the insurance carriers.

If the insurance companies appear uncooperative, an attorney could file a civil personal injury lawsuit and build it for trial.

You have 2 years from the accident to file a claim.

The automobile is covered by the insurer while the Uber app is active. The amount of liability insurance available depends on whether a passenger is in the car.

Even though someone may suffer severe injuries, most insurance providers that cover Uber drivers avoid paying claims unless it’s unavoidable.

***Talking with the insurance adjuster before you discuss your case with an Uber accident lawyer can prevent you from getting fair compensation.

Providing information at the time may seem perfectly harmless. But the insurance company knows how to use your words against you to reduce their liability.

People frequently say they are just fine and have no problems because they haven’t felt any pain yet.

They may also try to put the at-fault driver’s mind at ease. They don’t realize that their initial claims could prevent them from receiving compensation as their injury symptoms appear over time.

Don’t wait to see a lawyer after an Uber accident. Make sure the lawyer has experience in handling cases like yours.

Your compensation can depend on how long you were a rideshare driver.

What Are My Rights After Being Hit by an Uber, Lyft or Rideshare Car?

If you have been hit by an Uber or Lyft, the first thing that you should do is receive medical assistance that you need to address any injuries.

You should, however, consult with an attorney after you and your family are in a better position to make decisions to verify how the accident happened and who is at fault.

When you get hurt, there are several alternatives to filing a claim that will pay for your medical expenses and compensate you for the pain and suffering caused by the incident.

What Should I Do if I’m a Passenger in an Uber, Lyft, or other Rideshare Accident?

You should follow several basic steps when you’re a passenger in an Uber or Lyft accident.

Uber and Lyft will have a vested interest in getting you to settle a claim with a low offer before you speak to a rideshare accident attorney in Los Angeles.

Compensation for an Uber Car Accident in Los Angeles

This puts the financial burdens that come with being involved in an accident on the shoulders of the drivers. Many Uber drivers do not have commercial accident insurance, even though they are required to obtain it.

This allows their insurance carriers to deny claims from the injured passengers. This creates a gap in insurance coverage, which might cause problems.

Uber was involved in a court case in 2013 when a 6-year-old girl was killed in a crash. Uber’s insurance company denied coverage, claiming they do not cover drivers between rides.

This is just one example of how these ride-sharing companies can lead to complicated liability cases.

You should be able to obtain financial compensation for your injuries while riding in an Uber vehicle if you obtain legal assistance and counsel.

Whether you are in an Uber‚ a taxi‚ or any other commercial vehicle‚ you’ll need help to secure fair compensation for:

Were You Assaulted by an Uber Driver in Los Angeles?

Uber drivers are not actual employees of the transportation firm, as they are classified as independent contractors. Uber has tried to avoid lawsuits by placing most of the blame on drivers.

However‚ a rash of recent sexual assaults and rape allegations against Uber drivers has brought the issue to light‚ and over time‚ various courts have ruled that the company can be held liable for the criminal actions of its drivers.

Assault: is usually defined as attempting to injure or harm another person‚ and, in many cases, making threats.

Battery: constitutes the actual act of harming another person.

These 2 crimes are usually charged together‚ and even if the perpetrator failed to carry out a threat‚ he or she can be charged with assault.

In many jurisdictions‚ “aggravated” assault occurs when an individual uses a weapon to harm another.

If you have been physically harmed or verbally threatened by an Uber driver‚ you may be able to file a claim against the company.

There are numerous types of sexual assault, each with the potential to cause significant psychological and emotional damage to victims.

Sexual assault is a crime of dominance; many men and women are assaulted yearly.

Some of the most common types of sexual assault include the following.

The defining trait of sexual assault is the victim’s lack of consent.

In the past few years‚ there have been numerous charges of sexual assault brought against Uber drivers.

Uber has long spoken about its stringent screening process and lengthy background check, but Uber does not use fingerprinting during the screening procedure, unlike taxi companies.

Using fingerprints is a superior method of screening drivers‚ and many passengers have felt misled by Uber’s statements regarding background checks and safety.

Uber has hired individuals with the following types of criminal records in the past:

Uber has been accused by several legal experts of putting passenger safety above all else to expand its market share.

Accident Lawyers in other States