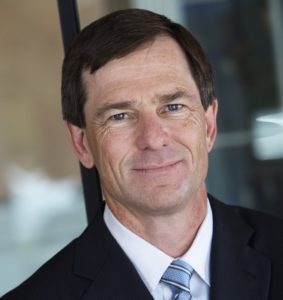 If you’ve been in a truck accident, you know how devastating it can be. The injuries are often severe, and the damage to your vehicle can be extensive. You may be wondering what to do next and how to get the compensation you deserve. That’s where a Sacramento truck accident lawyer can help. An experienced […]

Although there is a healthy demand for construction workers, construction accident death tolls are rapidly rising. According to the Occupational Health and Safety Administration (OHSA), there are approximately 100 construction worker deaths reported each year. Roughly 18.5 percent of work-related deaths occur in the construction industry. California was not excluded from these findings as reports showed […]

The Taxotere lawsuit states that Sanofi Aventis’ failure to appropriately warn patients of the risks associated with Taxotere robbed them of the option to choose or be treated with other chemotherapy drugs such as Taxol which is reportedly just as effective without the risk of alopecia.

This lawsuit is designed to ensure that nursing homes preserve the invulnerability and dignity of our elders during this difficult chapter of their life.
Manage Cookie Consent
To provide the best experiences, we use technologies like cookies to store and/or access device information. Consenting to these technologies will allow us to process data such as browsing behavior or unique IDs on this site. Not consenting or withdrawing consent, may adversely affect certain features and functions.
Manage options Manage services Manage vendors Read more about these purposes
View preferences
{title} {title} {title}