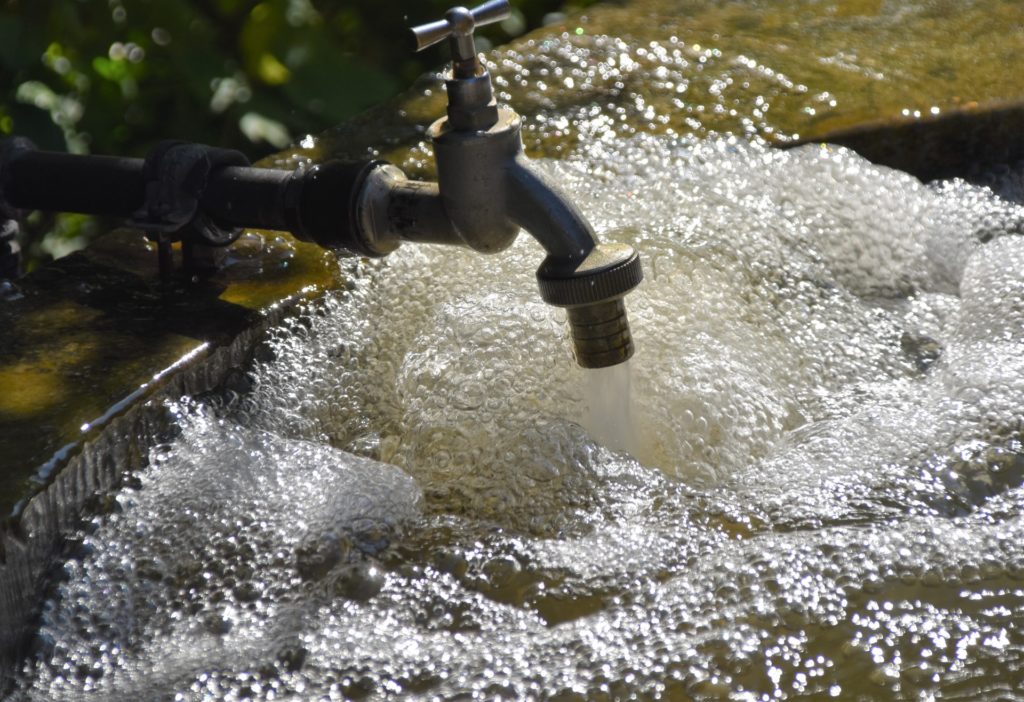 Veterans and their families who served at Camp Lejeune in NC

Thousands of lawsuits are expected to be filed decades after toxic water poisoned families there. Sherry Weatherford from Mobile, Alabama, believes that exposure caused her cancer.

“I was shocked,” said Weatherford. “In fact, I was the least likely candidate for lung cancer, no history, family history, never smoked. I never worked in an environment where there was secondhand smoke. So yes, I was startled by that.”

The cancer was discovered in her lung, which a surgeon had removed.

She now believes that the cancer was caused by exposure to contaminated water at Camp Lejeune, where her husband served in the late 1970s and early 1980s.

“From 1953 to 1987, contaminants dumped into the water supply and groundwater supply at Camp Lejeune. These were things that cause cancer, causes birth defects, miscarriages, stillborn babies, Parkinson’s disease, some very, very nasty chemicals,”

The Camp Lejeune Justice Act of 2022 gives veterans, their spouses and anyone exposed to contaminated water a limited time to pursue legal and financial compensation.

For Weatherford, she hopes speaking out will prompt military families to question what may be the root cause of their illness.

“Stop and think, you know,” said Weatherford. “There may be future medical benefits that come out of that.”

President Joe Biden signed a bill into law to help veterans who were exposed to toxic substances while they were in the military.

This caused both sadness and happiness in the White House on Wednesday morning.

Many veterans attended the signing ceremony, including those whose health was harmed by smoke from waste “burn pits” during the wars in Afghanistan and Iraq.

A smaller group of veterans and family members were in attendance at the crowded East Room, which was owed to a lower-profile advocate on their behalf, South Carolina attorney Ed Bell.

Bell spent years telling the story of how Camp Lejeune victims were affected by toxic compounds in the water. The Navy has acknowledged that these compounds were present in the water from the mid-1950s to the mid-1980s.

Bell ensured lawmakers heard these stories and understood how these victims were affected.

The bill’s lesser-known but no less critical provisions, allowing Camp Lejeune victims to get money from the government, were essentially the result of a decades-long lobbying effort by Bell and a courageous band of former Marines and family members.

They lost loved ones or incurred debilitating illnesses due to their service at the base.

As many as a million people lived at Camp Lejeune when the drinking water was contaminated, the Navy estimates, and more than 4,500 later filed damage claims that were all denied by the secretary of the Navy in 2019.

Many victims, including former Marine drill instructor Jerry Ensminger, who lost a daughter to leukemia in 1985, nine years after she was conceived at Camp Lejeune, have also filed federal claims for compensation.

However, in a 2014 Supreme Court decision in a separate case, the court upheld a North Carolina law restricting damage claims against polluters more than ten years after their last pollution acts.

This resulted in all of these lawsuits being dismissed.

Those who suffered illnesses or lost loved ones have been blocked from seeking damages from the government related to the pollutants.

Nancy “Catherine” Daniels thought it was God’s will when three of her babies died soon after they were born while she and her Marine husband lived at Camp Lejeune in North Carolina from the late 1950s to the early 1970s.

Daniels now believes that the death of her only children was not just a coincidence.

She now believes that their deaths may have been caused by the toxic chemicals that contaminated the Camp Lejeune military base’s water supply for decades.

Daniels drank this water during her pregnancy.

While pregnant, Daniels drank Camp Lejeune water contaminated with fuel benzene, cleaning solvents known as TCE and PCE, lead and acid from batteries, and who-knows-what from munitions and other military waste dumped on the sandy soils of the coastal Marine Corps base over several decades.

Camp Lejeune was established in 1942 to help train Marines for the beach landings that would be important in winning World War II.

The Navy engineers who designed the base did not think the water would be polluted by the military activities above.

The Navy officials say that the contaminants, which have no odor and no taste, were not detected until 1985 when the poisoned wells were shut down.

Four years later, the base was designated a hazardous waste site under the federal Superfund law.

This led to an investigation by a Centers for Disease Control and Prevention branch to determine if there were any threats to human health.

A report noted the CDC was investigating health problems in children born at the base between 1968 and 1985.

If you or a family member lived or worked on the base for at least 30 days between 1953 and 1987 and later contracted any specific illnesses, contact a lawyer today to get a free case evaluation.