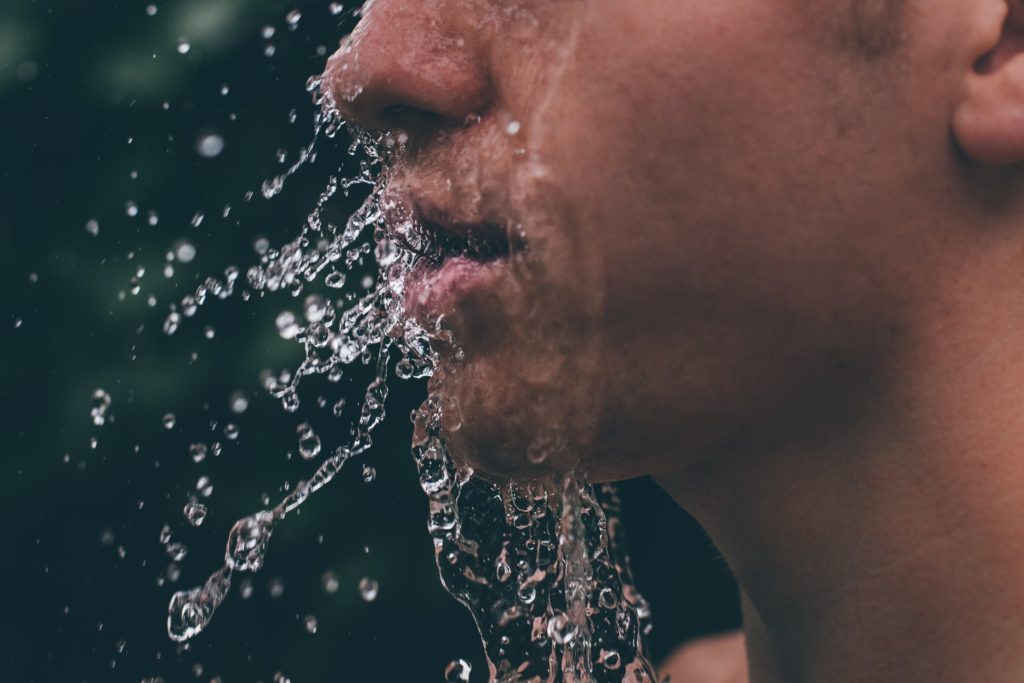 Individuals living near sites contaminated by manufacturing chemicals known as PFAS should be regularly tested, the National Academies of Sciences, Engineering and Medicine recommended in a report released Thursday.

The Environmental Working Group (EWG), a nonprofit advocacy group that promotes the use of fewer chemicals in agriculture, said in a 2020 report that tap water or groundwater at 328 military installations showed the presence of PFAS, based on records it obtained through the Freedom of Information Act.

PFAS, or perfluoroalkyl and polyfluoroalkyl substances, are a class of chemicals that have been widely used in manufacturing processes since the 1950s. They have been used in thousands of products to aid in repelling water or oil and to reduce friction.

PFAS do not break down into their harmless elements over time after escaping from the original product. They have earned the moniker “forever chemicals” because they “persist in the human body and the environment,” the report said.

The National Academies study concluded that there is sufficient evidence that four ailments or conditions have been linked to PFAS exposure, although the health dangers posed by PFAS are unknown.

There is “suggestive” evidence that several pollutants are connected to an increased risk of:

The report recommends that doctors offer to test patients likely to have a history of elevated exposure to PFAS, which would seem to include a large swath of the population.

Among them are those with occupational exposure, such as those who worked with fluorochemicals and firefighters.

Those who have lived near “facilities that use or have used fluorochemicals, commercial airports, military bases, wastewater treatment plants, farms where sewage sludge may have been used, or landfills or incinerators that have received PFAS-containing waste” are also at a high risk of exposure.

The report includes input from citizens around the U.S. during a series of town hall meetings, some of whom have been grappling with PFAS contamination from military bases.

Including groundwater contaminated by PFAS found in firefighting foam used at the air base.

Aqueous film forming foam, or AFFF, accounts for much of the PFAS contamination in military installations.

Those poisons led to birth defects, miscarriages, and cancers like leukemia.

It is believed that the toxins in Camp Lejeune’s water seeped through the ground from a nearby dry cleaning facility, on-base units that cleaned military equipment and a verified fuel leak from underground fuel storage tanks.

Leaks from an electroplating firm in Asheville had contaminated local well water, resulting in childhood leukemia and other cancers.

Area families sued, but a federal judge sided with the company and said that a person couldn’t sue more than ten years after the polluter’s last action.

That set a precedent for Marines who were just learning that they had been exposed to toxins at Camp Lejeune decades earlier.

This legislation allows people who the events have impacted at Camp Lejeune to take legal action against the U.S. government.

This includes veterans, their families, and civilian staff who lived and worked at Camp Lejeune.

Camp LeJeune Contaminated Water victims have 2 years to sue the government for compensation.