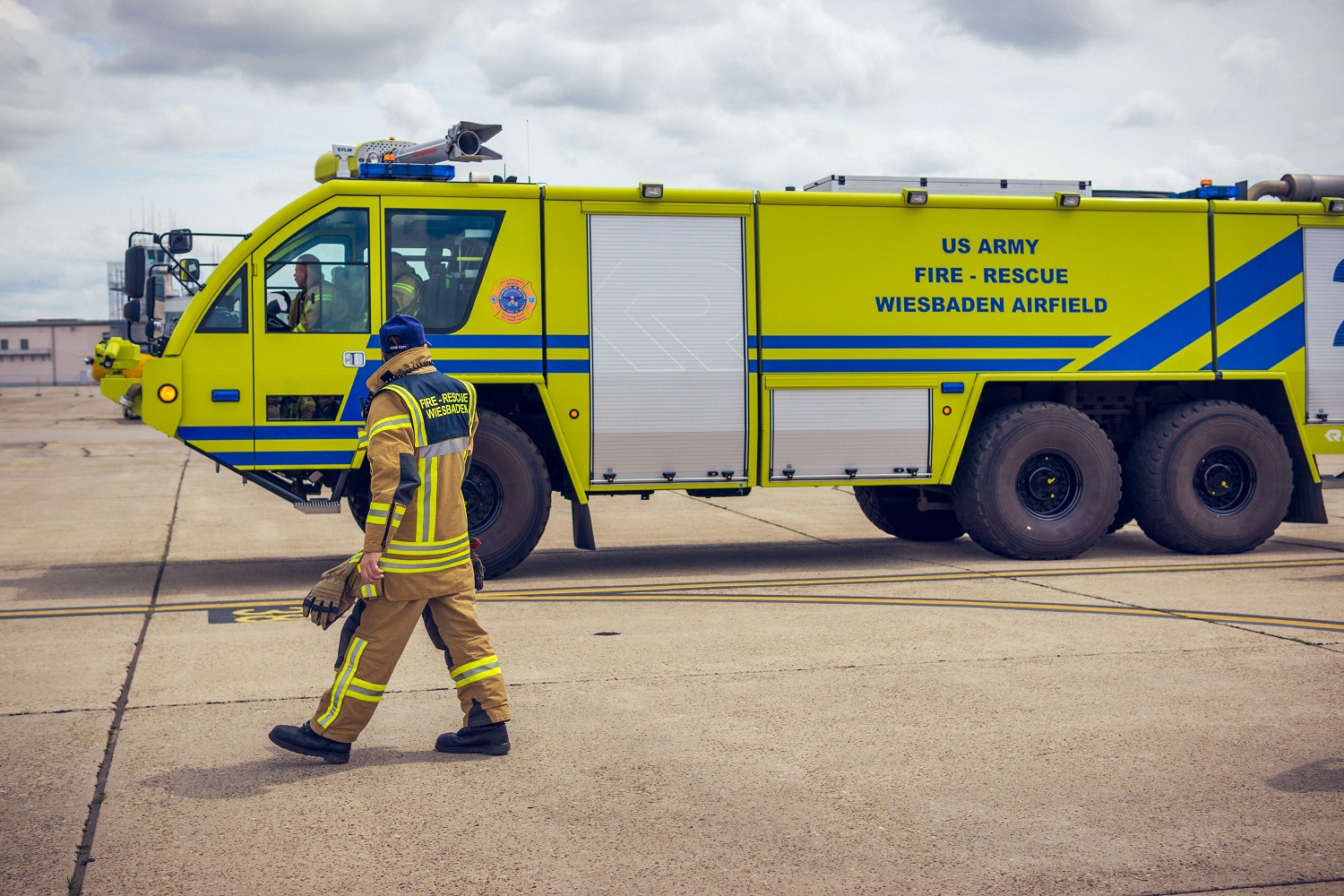 It works because the foam covers the fire and suffocates it, preventing it from obtaining its oxygen to continue burning.

Firefighting foam made from AFFF is primarily utilized by the military, airport personnel, and firefighters.

Many fire departments have abandoned firefighting foam usage, but many American military bases continue to do so.

AFFF (firefighting foam) is a unique foam substance that has been used for decades to put out petroleum-based fires. AFFF contains poly-fluoroalkyl materials, which are known as “PFAS.”

PFAS are fluorine- and carbon-containing chemical compounds. PFAS chemicals are heat resistant and excel at creating class b fires fueled by accelerants such as gasoline, cooking oils, paint, and kerosene or other petroleum products.

PFAS have long been known to be a potential environmental contaminant. AFFF can get into drinking water and cause PFAS contamination.

Unfortunately, PFAS do not biodegrade; as a result, they bind to proteins in people who have been exposed to or consumed tainted water or foods. They can linger in the body for many years.

PFAS chemicals have recently been linked to cancer. The Environmental Protection Agency released a health advisory report warning that laboratory animal studies confirmed that exposure to PFAS can cause kidney and testicular cancer and other adverse health effects.

In May 2022, researchers from the Maine Medical Center Research Institute published a study that found that PFAS, the toxic “forever chemicals” found in AFFF firefighting foam, pose a previously unknown health risk.

The research discovered that PFAS could reduce bone mineral density in adolescent boys, putting them at risk of fractured bones and other orthopedic problems.

This study is yet another indication of the risks posed by PFAS and firefighting foam.

Risk of Exposure to AFFF

Firefighters: For decades, American firefighters have used AFFF without realizing its potentially hazardous side effects. Carcinogenic PFAS chemicals in AFFF may be absorbed through the skin and inhaled, resulting in accumulation in the body that causes health issues.

These chemicals are absorbed into the body after contacting their equipment, frequently handled without protective clothing.

Military personnel in all service branches are also at a high risk of developing severe health issues caused by AFFF exposure.

Other facilities that use Aqueous film-forming foam include:

Is AFFF a carcinogen?

The IARC classifies PFOA as a group 2B carcinogen, which is “possibly” carcinogenic to humans.

Any of the following cancers might be linked to Aqueous film-forming foam:

Why is AFFF used?

Firefighting foam is a foam that is used to put out fires.

It is used to cool the fire and coat the fuel, preventing it from coming into contact with oxygen and helping to stop the fire from burning.

What causes PFAS in AFFF?

Synthetic surfactants are the basis for Aqueous film-forming foam. They provide better flow and spread over hydrocarbon-based liquids’ surfaces, resulting in a faster flame knockdown. They are hazardous groundwater pollutants. 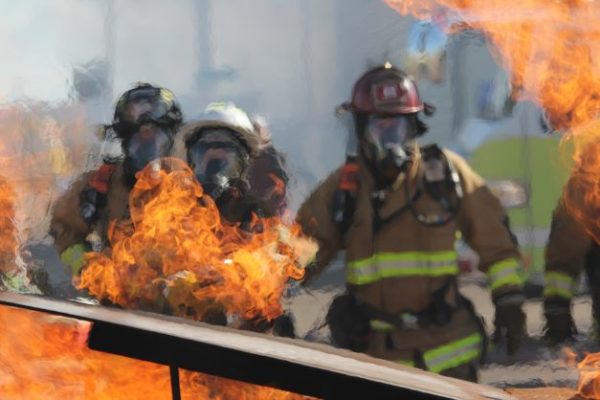 What are PFAS chemicals?

PFAS is a large and complex group of chemicals used to make everyday products.

PFAS molecules are made of chains of carbon and fluorine atoms. The carbon-fluorine bond is powerful, so these chemicals do not degrade in the environment.

Scientists don’t know how long it takes for half of the chemical to disappear from the environment.

How do I know if I have AFFF cancer?

If you have been exposed to AFFF by working at a facility that regularly used AFFF or lived near the facility and has developed one or more of these cancers, you may have a case.

Any of the following cancers might be linked to AFFF:

How do AFFF lawsuits work?

Some of the organizations or companies that use AFFF, including local fire departments, may not have been aware of the potential side effects of those chemicals.

On the other hand, the companies that produce those fire suppression systems have known about the dangers for decades.

These companies did not take any steps to protect the people using the products or the neighbors of the facilities where AFFF was deployed.

An AFFF foam lawsuit will allege that 3M, DuPont, and other companies knowingly sold their AFFF products despite the known health risks.

To qualify as a plaintiff for an AFFF lawsuit, typically, you need to meet 2 essential criteria:

If you or a loved one were diagnosed with breast cancer, kidney cancer, pancreatic cancer, prostate cancer, or testicular cancer after exposure to Aqueous film-forming foam.

In that case, you may be entitled to participate in a free AFFF cancer lawsuit investigation.