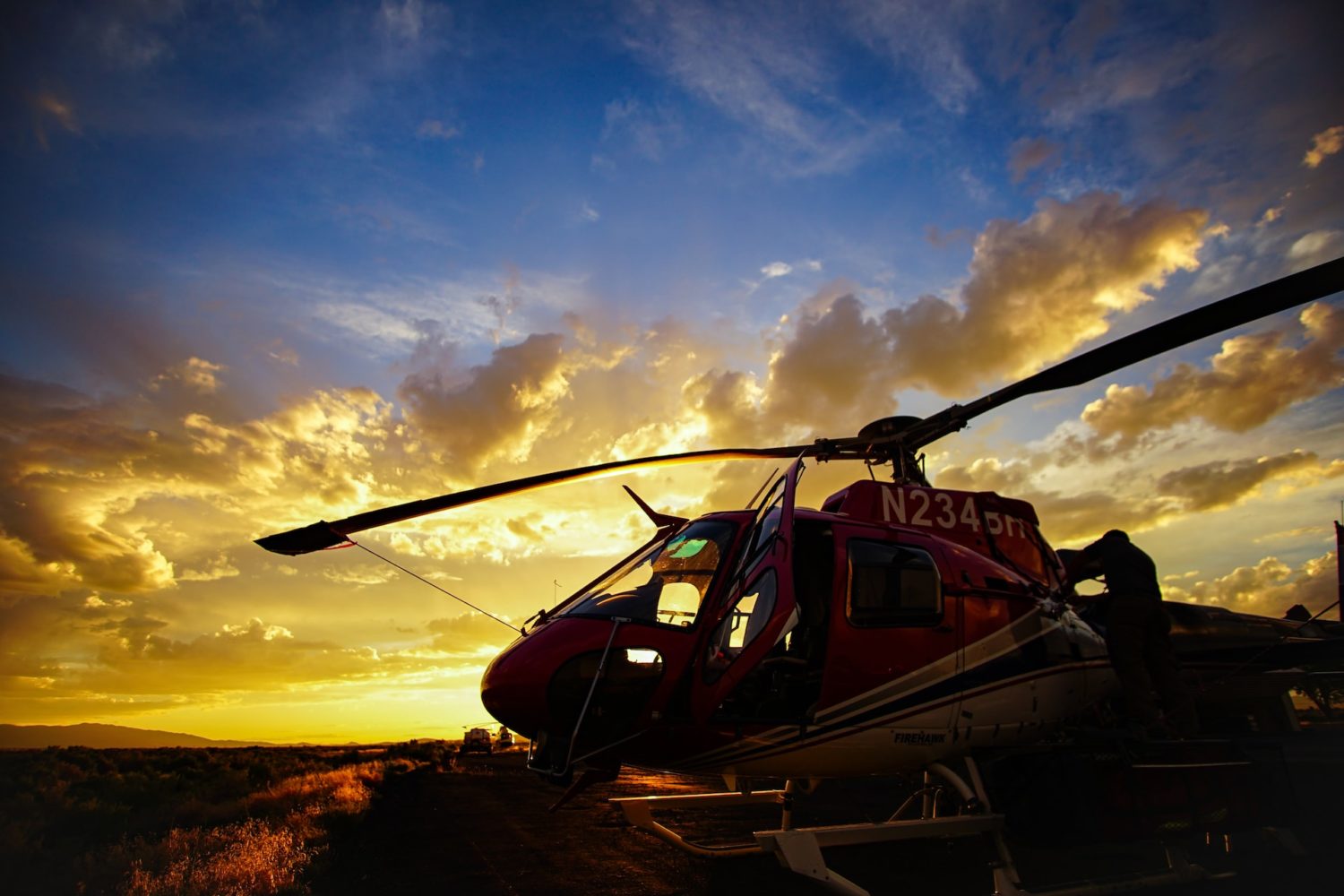 If a loved one is injured or killed in a helicopter accident, you may be able to file a lawsuit to recover monetary damages from those who have caused the accident.

These parties can include:

Several parties can file a lawsuit or recover damages from the accident, depending on the accident.

The damages one can recover vary significantly among the states, the country or international law.

Some venues will allow you to recover only financial losses, while others also recognize your need to seek compensation for non-economic losses.

Getting an aviation attorney on board quickly after an accident before significant evidence disappears is essential.

While the NTSB preserves the helicopter wreckage for a brief time after the crash, it may be destroyed.

An aviation lawyer can arrange for investigators to arrive at the site before it is disturbed and hire specialists to examine the debris before the evidence disappears.

When helicopters crash, many legal and technical complexities come into play during the investigation. This is because a series of events usually leads to a helicopter crash.

These events leading up to the helicopter crash must be identified and assessed.

Highly trained attorneys with a team of experts in helicopter design, operation, and maintenance should be retained as soon as possible while the evidence is still available.

From the earliest stages of the investigation, it is also critically important to understand the complicated legal issues that will profoundly affect any lawsuit related to a helicopter crash. 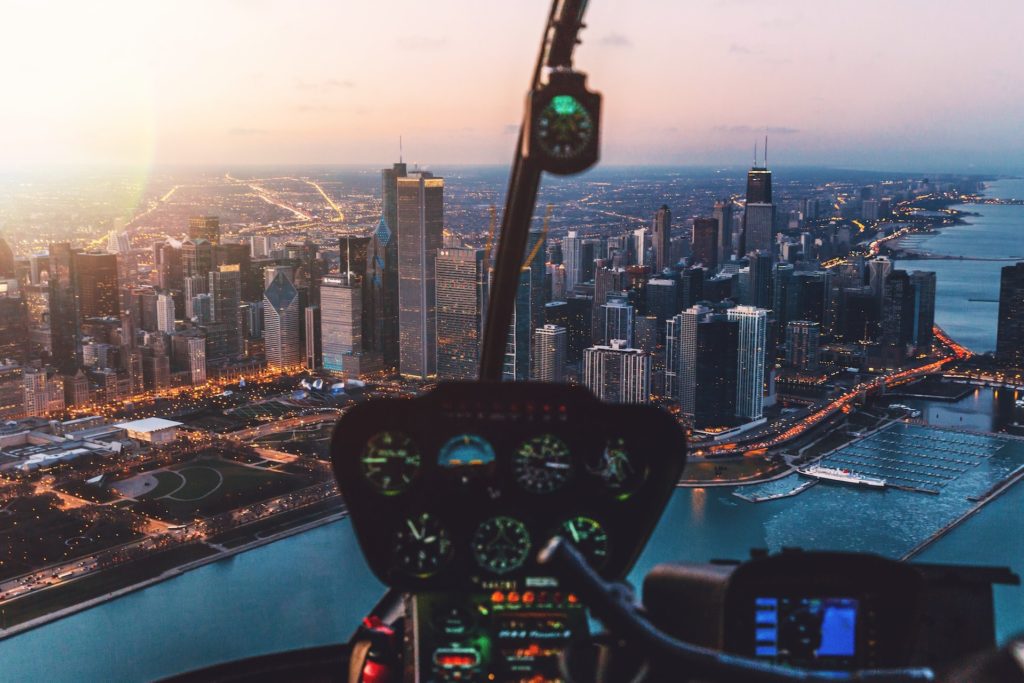 Accidents can result for a variety of reasons. Your lawyer will need to establish the precise reason behind the accident for you to file a claim against the guilty party.

Some of these common causes include: 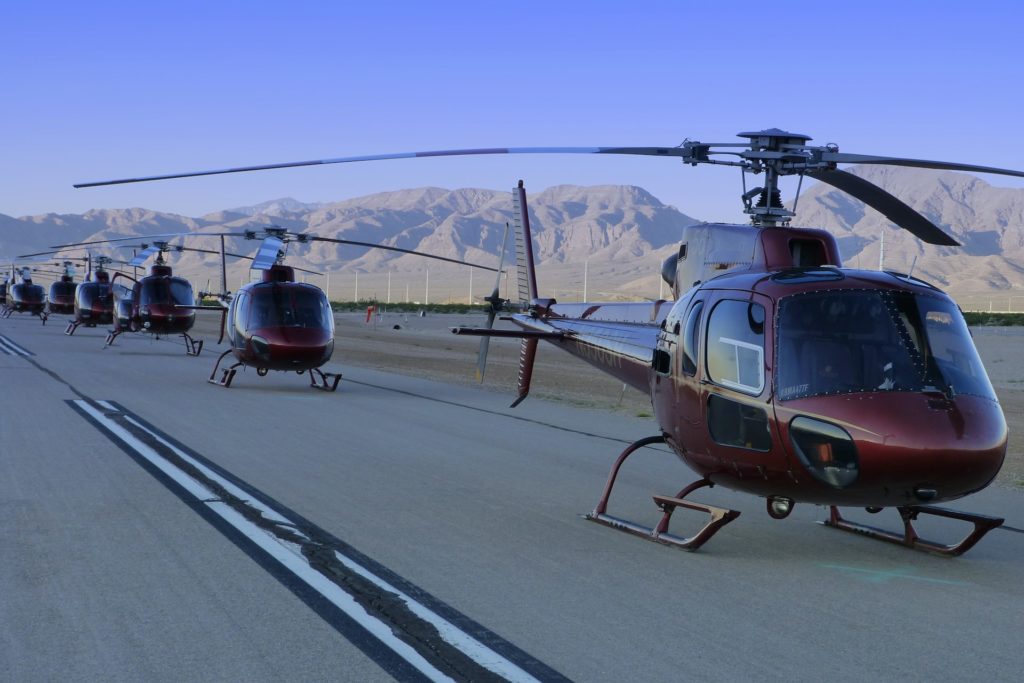 Statistics show that you are more likely to incur a catastrophic injury while flying in a helicopter than boarding a commercial airline.

Helicopter occupants are more likely to obtain a serious injury or lose their lives for a variety of reasons, including:

Although helicopters are sometimes essential, for example, in air ambulance emergencies or transportation to an offshore oil rig, the associated statistics with this type of travel can be shocking.

According to the National Transportation Safety Board (NTSB), 1,470 helicopter accidents occurred between 2004 and 2014 while being used as air ambulances or for other commercial purposes.

Who is Responsible for Helicopter Accidents?

To seek a legal remedy for injuries sustained in a helicopter wreck, you first need to identify potentially liable parties and explore possible causes for the crash.

A negligent pilot, the defective part that caused a mechanical malfunction, an inadequately trained or poorly deployed ground crew, or an aircraft owner can all be targeted for liability, depending on the circumstances. In addition, a claimant may target insurance companies representing various liable parties.

A helicopter crash lawyer can help you determine liability and seek compensation for your injuries or wrongful death.

Seeking compensation for aviation accident injuries can become quite sophisticated.

Given the dramatic nature of most helicopter crashes and the large amounts of money often at stake, claimants are well-advised to retain high-level helicopter accident lawyers who have proven themselves in court in similar cases.

In a helicopter accident case, you can potentially recover three different types of damages.

The Robinson R44 and R22 are the most popular civilian helicopters in the world.

Robinson helicopters are also among the most dangerous.

The post-crash fires can occur after even low-impact events such as dynamic rollovers.

Air ambulances are the ambulance equivalent of air travel and are designed to expedite the transfer of a patient or injured party to a hospital.

Air ambulances or medivacs are a life-saving resort for many who need immediate transport, however, sometimes, the service can lead to severe injuries for the victims and crew.

Accidents are caused by improper maintenance or pilot error during take-off, and the competitive nature of the industry can lead to oversight of helicopter maintenance and proper personnel training.

Another potential cause of these accidents can also include helicopter defects.

Who is liable for Air Ambulance Crash?

Without a doubt, the air ambulance team has a duty to safely transport their patients to hospitals to ensure they get the treatment they need.

These air ambulance teams are generally private companies like the standard ambulances you see on city streets.

These companies must ensure that their pilots and medical professionals on board have the proper credentials and training, for instance.

Unfortunately, incidents can still occur even if the air ambulance team does everything right.

For instance, helicopter mechanics and maintenance crews can breach their duty of care and negligently cause issues that could lead to incidents.

The companies that manufacture these helicopters, which have a duty of care that their products are free of any defects that could compromise the safety of the product, could also breach their duty of care and lead to incidents.

These parties could potentially be liable for the harm resulting from helicopter accidents.

Do I Need a Lawyer for Helicopter Accident Lawsuits?

Get a free case evaluation today from an experienced aviation accident attorney.

If you or a loved one have suffered injuries in a helicopter accident, you need the help of an attorney.

If we accept your case, our legal team will review all the details, protect your rights, and let you know how we can proceed.

We will investigate the cause of the crash and seek compensation from those responsible for the accident.