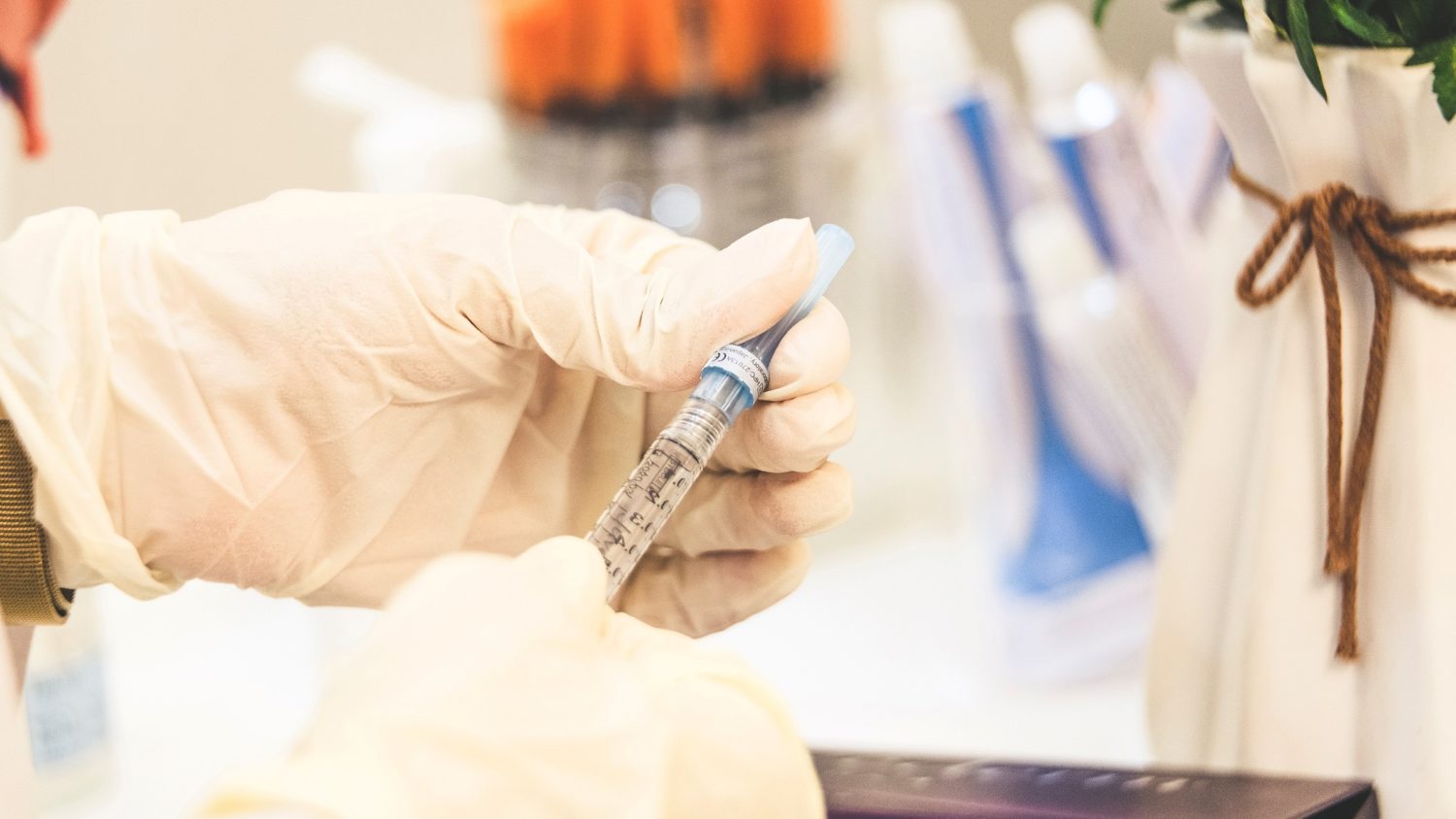 Injectafer lawyers say the drug makers failed to warn the public of the risk.

Did you develop hypophosphatemia or other serious side effects after receiving Injectafer?

Why Are People Filing an Injectafer Lawsuit?

People who filed Injectafer lawsuits say the drug’s makers defectively designed the drug because it greatly increases the risk of hypophosphatemia.

The drug has been on the market since 2013, but drugmakers only added a warning to the label in 2020. People say that the warning added in 2020 is inadequate for patients and medical providers.

Injectafer is a prescription intravenous iron replacement medication for adults with iron deficiency anemia who don’t do well with oral iron supplements.

If you have been injured by Injectafer Iron Injection, you may be able to file a lawsuit. It is important to know that lawsuits involving medical drugs or devices are usually not filed as class actions, even if many people have been hurt by the drug or device.

Injectafer, a drug used to treat iron deficiency anemia, may cause common side effects such as nausea, dizziness, and pain or bruising at the injection site. Serious side effects of this medication can include high blood pressure, allergic reactions, and abnormally low phosphate levels.

Common Side Effects of Injectafer

According to the drug’s prescribing information, clinical trials studied its safety and effectiveness in 1,775 patients who received Injectafer.

Side effects and percentage of people who reported them in clinical trials include:

People who take Injectafer may have a serious, life-threatening allergic reaction. This can cause low blood pressure, shock and loss of consciousness. If this happens, it could lead to death.

After receiving an infusion, providers monitor patients to watch for signs of a reaction.

If you receive too much Injectafer, it may lead to iron overload. Iron overload happens when there is too much iron in the body. This can increase the risk of diabetes, liver disease, osteoarthritis, hypothyroidism, osteoporosis, heart failure and/or heart attack.

If you experience any of the following symptoms, speak to your doctor: skin color changes, a metallic taste in your mouth, blood in your stool, abdominal pain, hair loss, infertility, depression, chronic fatigue or joint pain.

Other Serious Side Effects

According to the drug’s prescribing information, other reported serious side effects to include:

Hypophosphatemia is a condition where a person has abnormally low phosphate levels.

Abnormal in adult blood tests means a phosphate level of less than 2.5 mg/dl.

In February 2020, Injectafer’s manufacturer added a warning to the drug’s label for symptomatic hypophosphatemia.

In some studies, researchers have found that Injectafer is more likely to cause hypophosphatemia than other iron replacements such as oral iron supplements.

Several patients have filed an Injectafer lawsuit after suffering severe and prolonged hypophosphatemia.

Lawsuits claim drug manufacturers failed to warn the public about the risk adequately.

Did you develop hypophosphatemia or other serious side effects after receiving Injectafer?

Severe HPP is a rare condition that can be inherited or caused by medical conditions in adulthood. Still, some studies have linked ferric carboxymaltose, Injectafer’s active ingredient, to a severe drop in phosphorus levels.

A study published in PLoS One in 2016 found that Injectafer was associated with a 20-fold higher risk of HPP than iron Monofer.

18 of the cases studied were severe HPP and some of those were even life-threatening.

In contrast, only one patient who took iron isomaltoside suffered from a mild case of HPP.

In addition, the U.S. Food and Drug Administration denied Luitpold’s new drug application for Injectafer in 2006 and again in 2008 for clinical safety concerns.

FDA did not initially approve Injectafer because of safety concerns, including:

In 2015, the FDA issued a warning letter to Luitpold for attempting to promote Injectafer for unapproved uses and for presenting misleading claims about the drug in a video ad.

Is There a Recall for Injectafer Infusions?

Despite studies linking Injectafer to hypophosphatemia, the FDA had not issued a recall for the drug.

Reasons to File an Injectafer Lawsuit

Plaintiffs who file an Injectafer lawsuit may do so to hold Luitpold and other drug manufacturers accountable for failing to warn people about the risk of HPP.

Plaintiffs may also receive compensatory damages for physical, emotional and financial losses caused by an HPP diagnosis and treatment.

Who Can File a Lawsuit?

Anyone who had at least one administration of Injectafer in 2013 or later and suffered from symptoms of hypophosphatemia may contact an attorney for a free case review.

Only an experienced attorney can tell you if you qualify to file a lawsuit.

If you suffered the following injuries after taking Injectafer, you might qualify to file a lawsuit for compensation:

Family members who lost loved ones because of severe HPP after taking Injectafer may qualify to file a wrongful death claim. There are time limits to file a claim, depending on the state.