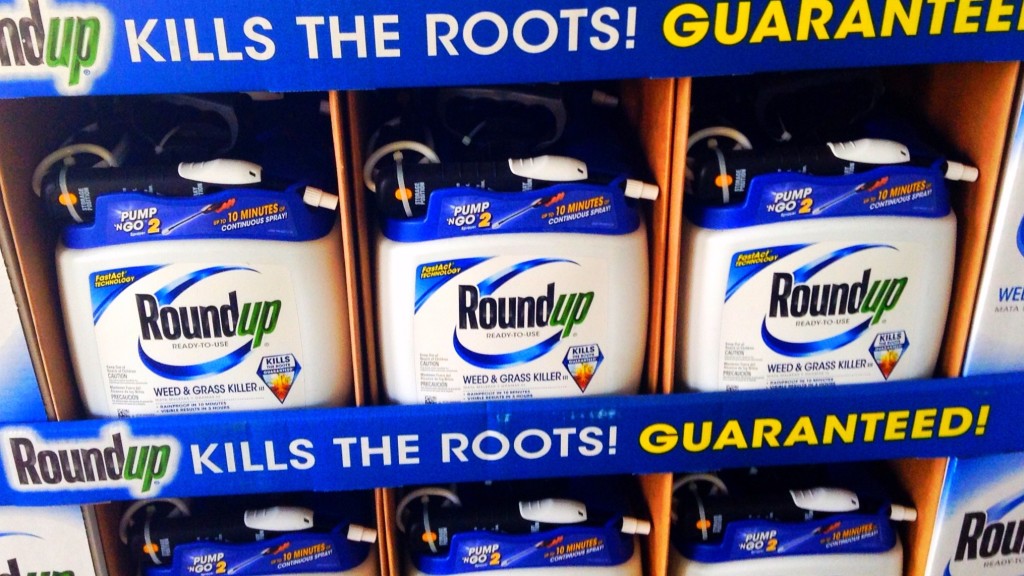 As of May 2022, Bayer has settled nearly 100,000 Roundup lawsuits for $11 billion. Bayer has accomplished this by negotiating block settlement arrangements with plaintiffs’ lawyers who have large numbers of cases in the litigation.

Even though these settlements make up almost 80% of all pending Roundup claims, there are still up to 30,000 active lawsuits. The majority of suits have been filed in state courts. However, 4,000+ MDL Roundup class action claims are still pending in California.

An Arkansas state judge presiding over an upcoming trial for a Roundup lawsuit has ordered Bayer AG CEO Werner Baumann to give testimony regarding the lymphoma and leukemia risk associated with Roundup. This is the first time Baumann has been asked to provide such evidence in these lawsuits.

Gary Gentile and Marty Cox, the 2 plaintiffs in the St. Louis Roundup lawsuit, took the stand to back up their allegations. After years of using Roundup for home landscaping daily, Gary was diagnosed with high-grade-B-cell lymphoma. His wife, Mary, also testified that cancer had been emotionally draining for her family.

The defense lawyers questioned both plaintiffs about their lymphoma diagnosis and whether Roundup was mentioned as a possible cause. The final plaintiff, Cheryl Davis, will testify before the plaintiffs present their closing arguments.

The last 2 days of the Alesi Roundup trial have been devoted to more testimony from medical experts on the issue of causation. Dr. Marc Braunstein, an oncologist from NYU Winthrop Hospital, took the stand on August 12. Dr. Braunstein testified for nearly seven hours, and he was followed by a clip of video testimony from Dr. Marc Martens, a former Monsanto scientist.

The Alesi trial, which began in 2016, is still ongoing. On Friday, opening statements were delivered. Meanwhile, we are continuing to learn more about the danger posed by Roundup.

Glyphosate, the active component in Roundup linked to cancer, may also induce an increased risk of neurologic diseases such as Parkinson’s disease, according to a recent study published in the Journal of Neuroinflammation.

The study found clear evidence that glyphosate can pass through the blood-brain barrier, a feature displayed by many chemicals known to cause Parkinson’s disease and other neurologic diseases.

The proceedings of the St. Louis jury selection will be webcast live on Courtroom View Network starting today, and the entire trial will be streamed live by Jury Selection TV.

The plaintiffs in the case (Alesi, et al. v. Monsanto et al.) are three people aged 60 and 70 who used Roundup daily for years before being diagnosed with lymphoma.

With several future Roundup tests scheduled for next year in St. Louis, the outcome of this study may have a significant impact. Bayer still has over $6 billion to resolve current and future Roundup lawsuits.